South African recording artist BIIIS has come to push the boundaries of what it means to be an African artist. Jozi boy at heart, BIIIS kicked off his music career in the dynamic music scene of his current home base, Cape Town. Bored by boxed genres, the same old hip hop songs and other clichés, BIIIS brings his own unique voice to the table.

BIIIS is a product of a variety of influences, from Asian anime culture to sad French pop, and his music reflects this wild fusion. His sound can be described as somewhere between electronic, hip hop and indie. BIIIS’s debut single Sushi Spliff is an ode to getting high on life (and sushi) and was first released on SoundCloud. Relatable lyrics and an infectious beat make Sushi Spliff an immediate earworm.

Shortly after, BIIIS dropped his next single Energy, which yet again proves his talent to fuse genres: The song is a true representation of optimistic nihilism, a carefully crafted piece that combines deep thoughts with a catchy chorus. Energy features German rapper sechsdreieins. It’s a reflection of the realities and struggles of young adults in rather different parts of the world.

In 2019, BIIIS released his debut album Call of the Void, which is produced by German producer trio samstagnixlos (f.k.a. Dave Perry). An album inspired by the need to both run and face the darkest parts of your mind, revolving around grappling with the Void: Loneliness, ego, the insufferable need for self-care, and the growing pains that come with adulthood. The album is a cross-continental collaboration between South Africa and Germany.

BIIIS is here to challenge your ears and brain, and to make you dance. 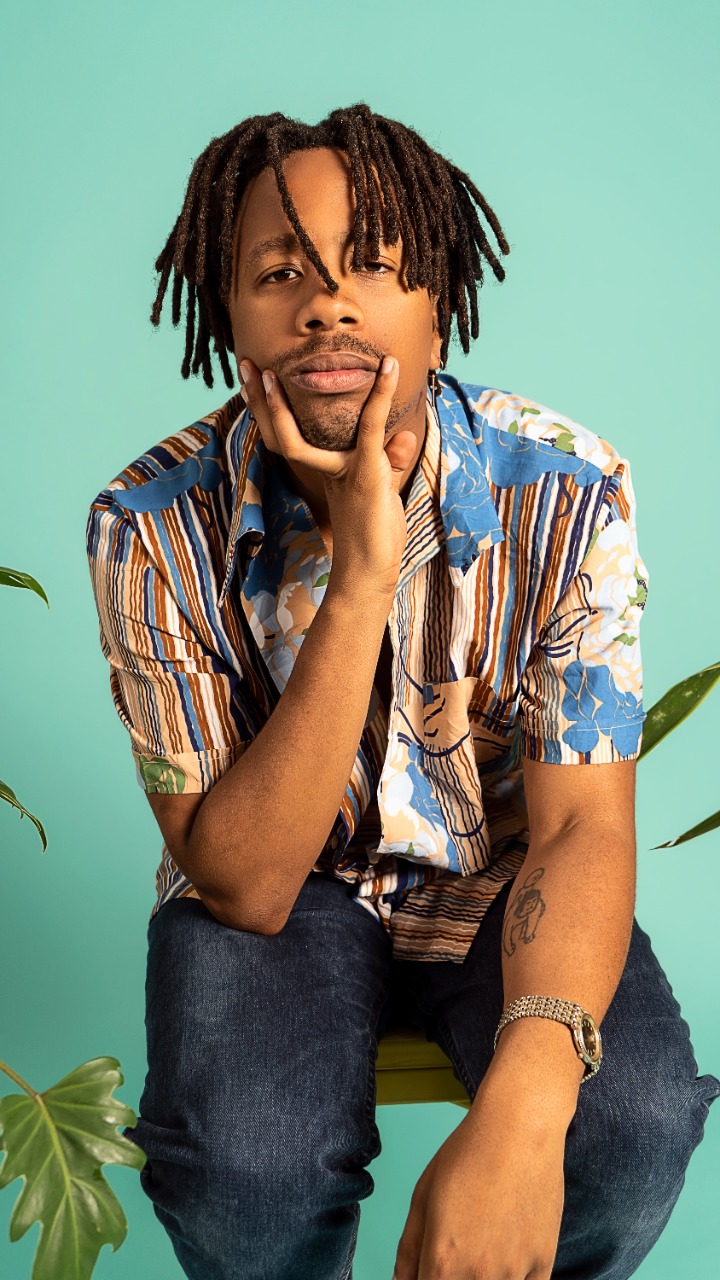